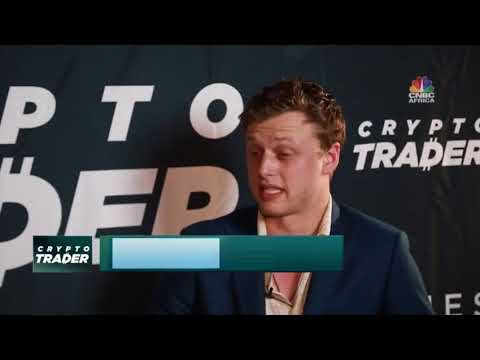 I wonder what would have happened if today's r/bitcoin front page happened in late 2013.

I still vividly remember it being a HUGE thing when one obscure branch of Subway somewhere in North America started accepting Bitcoin.
Any news mention of Bitcoin was either ridicule, ponzi, scam, theft, or a "what the F is bitcoin?"
The times when any news moved the price. When any famous person tweeting or mentioning made people go nuts.
Now it's... ordinary. Look at some of the stuff on the front page today:


Bank of England jumping in: New Bitcoin and Blockchain Leadership Forum.
Ladies & Gentlemen, We have made it to the front page of Yahoo Finance.
Jeffrey Tucker interviewed on Fox Business about Bitcoin and Nasdaq.
Nasdaq will start using Bitcoin technology (money.cnn.com)
Peter Diamandis – Predicting the Next 10 Years - The Blockchain is Part of His Future (peterdiamandis.tumblr.com)
Bitcoin on the Wall Street Journal seems to be a regular thing now... (m.imgur.com)
22HERTZ is the First Band to Store Music Copyrights on the Blockchain (coinspeaker.com)
Let's say that Nasdaq eventually decides to take on Blockchain settlement full time. Is there any way that even a post hard fork Bitcoin could support this level of adoption? (self.Bitcoin)
The White House Names Dr. Ed Felten as Deputy U.S. Chief Technology Officer (whitehouse.gov)
White House appoints pro-Bitcoin Princeton professor as Deputy U.S. CTO (twitter.com)
Nasdaq Launches Enterprise-Wide Blockchain Technology Initiative - NASDAQ.com


Imagine if THAT was the front page when the price was flirting with $1,000? I wonder... :)
Nevertheless, it never ceases to amaze me. This is Growth, this is true development. There isn't even a mention of Bitcoin VC investments on this sample, yet it is still pretty mind-blowing (especially to the ones who discovered this before the big bubble of 2013).
The fact that it seems normal now to most people is what really excites me.
OK, now back to work.